Guitarist Harold Beane Passed Away At 73 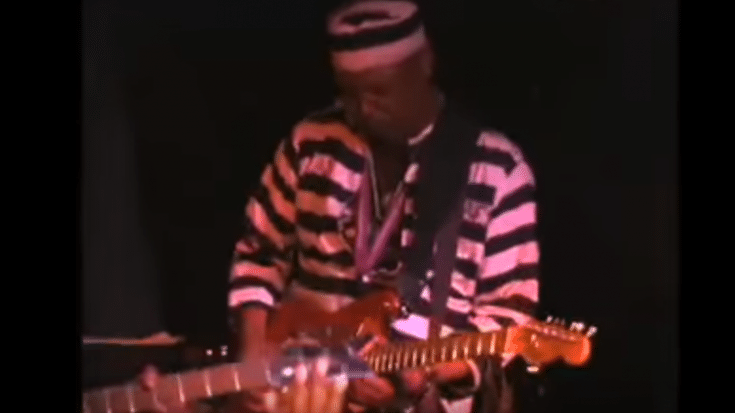 He’s best known for his work with Isaac Hayes and Funkadelic. He’s also worked with a range of musicians – like Eddie Floyd, Little Richard, Otis Redding, and Al Green – and his guitar work was featured in several soul songs in the ’60s and ’70s. He got his break working with Stax Records artist William Bell but he garnered more attention with his fuzzy guitar solo on Isaac Hayes’ 1969 “Walk on By.”

More than that, his entire guitar work in Hayes’ 1969 studio album “Hot Buttered Soul” earned him the recognition he truly deserved. He eventually became one of the most sampled guitarists of all time.

Speaking about the song in a 2017 New York Times interview, Beane said: “He told me, ‘I want to take it out of the box,’ so I turned on the fuzz tone and turned up the tremolo. Then I took my guitar, and I slid it up and down the microphone stand. The arranger in Detroit heard that, and he matched that sound with strings.”

He had more than a dozen songwriting credits. His last public appearance was on September 2019 for the Masters of Soul Guitar Event at the Stax Museum of American Soul Music.