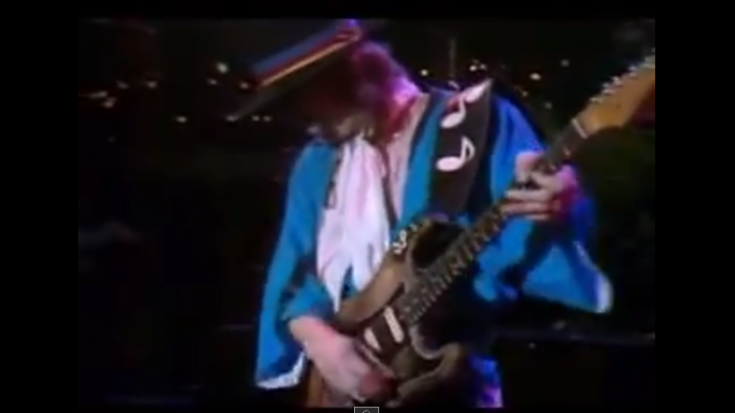 Especially for a live audience, it’s easy to be blown away by Stevie Ray Vaughan’s guitar style. He has impeccable timing and tone, passionate feel and flawless vibrato. He is undeniably born to strike the strings and play the chords.

His music has been influenced by several musical legends such as B.B. King, Albert King, Jimi Hendrix, Johnny “Guitar” Watson, Chuck Berry, Otis Rush, and Muddy Waters to name a few. He received a Grammy award for “In Step” and David Bowie also asked him to play a track for his album. It was widely considered as Stevie Ray Vaughan’s big break.