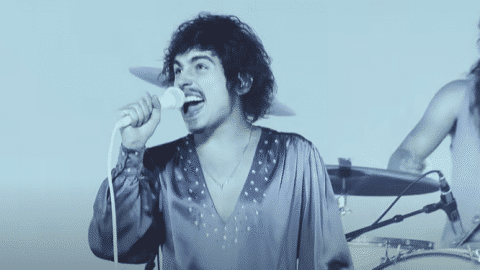 They Sound So Good Live

There’s no denying it, Greta Van Fleet is killing it on the band’s comeback with their second album “The Battle at Garden’s Gate”. For the past few days, they’ve been dropping live performances and it’s pretty clear that they’re so much more confident this time around. Also, videos like this highlight their musicianship – the drumming and guitar work are seriously impressive. Of course it goes without saying that the vocal performance is amazing too.

Let’s be honest, not everyone can sound this good live and it’s yet another proof that Greta Van Fleet is not your average rock act.

“It’s nothing someone should ever feel, but it was definitely back there: “Is this what we are?”,” he continued. “Then we make this record, and it’s very liberating.”

Greta Van Fleet is a breath of fresh air at a time when most young musicians gravitate towards what’s trendy and what’s going to be a hit with the masses.