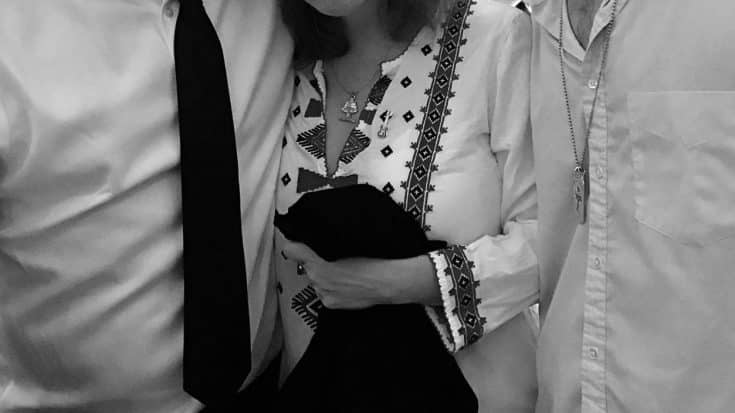 The Next Generation Looks On

When a rock legend dies, we all too often look solely at their musical accomplishments; the lives they influenced, the album sales they racked up, the reputation their talent garnered them and the musical legacy they left behind. Sure, these things definitely do matter – after all, our idols give us the courage to dream our own impossible dreams and without their soundtrack playing in the background some of the greatest moments of our lives would pale in comparison. However, in the case of late legend Gregg Allman and his pioneering Allman Brothers Band, it’s critical to remember that the greatest accomplishments of both he and his bandmates lie not in what they leave behind musically, but their most treasured possessions: their children.

As the weekend came to a close and the Allman family began to retreat into themselves to mourn Gregg’s passing as a family, his son Devon took to social media and shared a photo that beautifully summed up The Allman Brothers Band’s legacy:

Devon, cousin Galadrielle, and Berry Duane Oakley, Jr. – Gregg, Duane, and Berry’s children, standing with their arms around each other as they honor the bond their fathers shared in life and death and look toward a future that finds them, in their own ways, preserving the legacy of the magic Gregg, Duane, Berry, Jaimoe, Butch and Dickey created a lifetime ago. We’re no experts, but something tells us that their old men are smiling down on them, and they should: they created some pretty fantastic children and when you’ve done that, who really needs anything else?