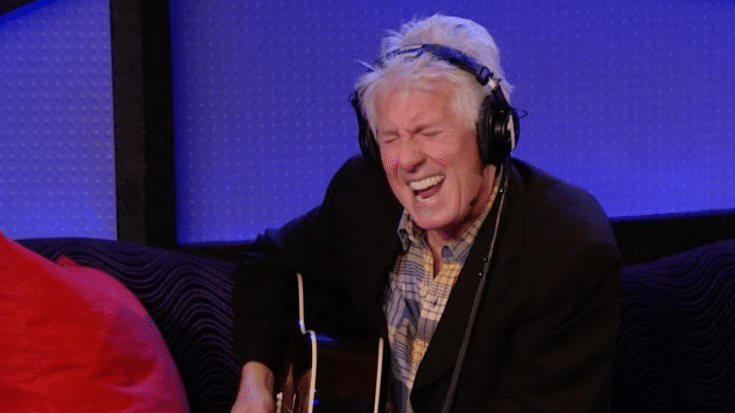 Graham Nash has recently announced his upcoming Sixty Years of Songs and Stories 2023 U.S. tour which marks his 60th anniversary. Apart from his tour, he also announced that he will be releasing a new album called Now.

The tour will begin on April 15 and will run through May 17 in New York City. The previously-postponed shows on the West Coast are set to be completed as well from June and July.

His upcoming album, Now, doesn’t have a firm release date yet, but it will mark Nash’s first studio album since 2016. Nash also recently announced that he is curating a new compilation album that features him and estranged former bandmate David Crosby singing vocal harmonies with several of their musical contemporaries. He said:

“It starts with us singing on Stephen Stills’ 1970 solo hit ‘Love the One You’re With,’ then on Jackson Browne’s ‘Doctor My Eyes’ and James Taylor’s 1975 hit ‘Mexico,’ and finishes off with me and David singing ‘You’ve Got a Friend’ with Carole King at the Universal Amphitheatre.”