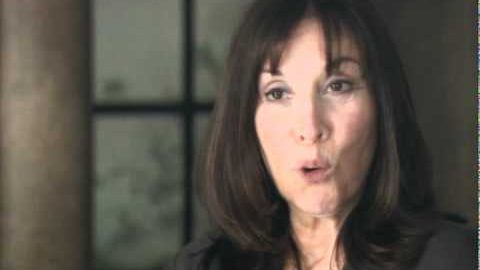 The Beatles’ George Harrison and John Lennon might not have had the best relationship during their time, but their widows remained a friendship. Olivia Harrison and Yoko Ono are the only two women in the world who knows what it’s like to be a widow of a Beatle.

Fans and the press might have looked at Yoko as the reason for the band’s conflict, but Olivia has been friends with her for decades now. Olivia shared:

“…though I haven’t seen her in a long time. She’s not been very well recently, but she always befriended me … We didn’t spend a lot of time together, but she’s just magnificent.

“You know, we would sit in a board meeting together [the Apple Corps board, of which they are both directors], and she would take everyone completely out of this realm into another realm, which I loved. She’s the most disarming person.”

Yoko had been a widow for 21 years when George was survived by Olivia in 2001, following a long battle with lung cancer. Yoko wrote in a special edition of Rolling Stone called Remembering George:

“I received a call at three o’clock in the morning from Olivia. I immediately knew what it was about. It reminded me of the calls I made when John passed away. It also reminded me of the sense of propriety and responsibility all of us Beatle women quietly share.

“Olivia is an intelligent and strong woman. But that doesn’t mean that she can take an enormous parting such as this. There are things you can never take, no matter how strong you are.”

In 2013, Yoko explained on BBC Radio 4’s Woman’s Hour what it’s like being married to a Beatle:

“That’s why I have so much respect and love for the other Beatles’ wives. I think it’s more difficult than being a politician’s wife, because it’s endless. We have a position that is endless.”

“I did have to jettison a few. Yoko actually said to me, ‘You don’t know what’s going to happen, but I do.’ And she was right. There were people who had other ideas about how I should live my life. And I was pretty shocked by that.”