George Harrison’s Son Is All Grown Up, And What He’s Doing Now Would Make Dad Proud 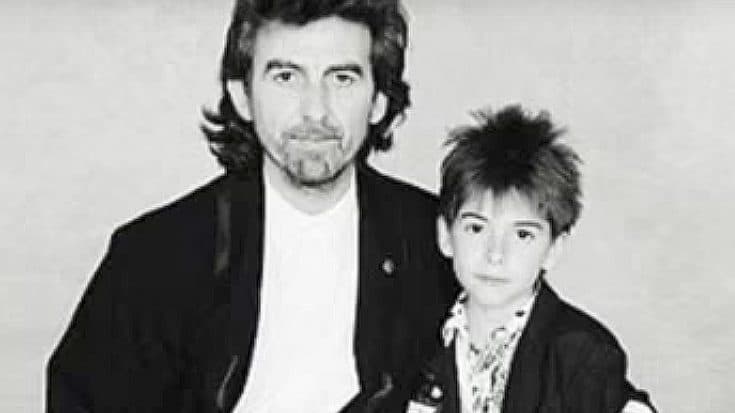 Dhani Harrison Plots His Own Course

At 39, Dhani Harrison’s latest move has been a long time coming. The only child of late Beatle George Harrison, Dhani has devoted the last 15 years to a musical career of his own after working with ELO main man Jeff Lynne to complete George Harrison’s final, posthumous release, 2002’s Grammy-winning Brainwashed, likening his decision to follow in his father’s footsteps to any other family business; it’s just one of those things you always plan on going into, in your blood and always just kind of…there.

“Music is one of those things it is natural to go into. You hear it so much growing up, it kind of permeates you and eventually you spew out some music of your own,” mused Dhani in an interview with The Telegraph.

At long last, Dhani’s musical career finds the singer-songwriter preparing for the release of his debut solo album IN///PARALLEL, a 10-track LP slated for an October 6th release date that based on lead single “All About Waiting” reminds us of his father while at the same time bearing the telltale mark of something uniquely Dhani; the perfect blend of old and new, the legacy of the father and the future of the son converging for something different. Music’s in Dhani’s blood, that much is clear after keeping tabs on his career over the years, but it’s never been more apparent than in “All About Waiting”.

Check it out in the audio below and be sure to check out IN///PARALLEL when it debuts on October 6th – we’re excited, and you should be too!