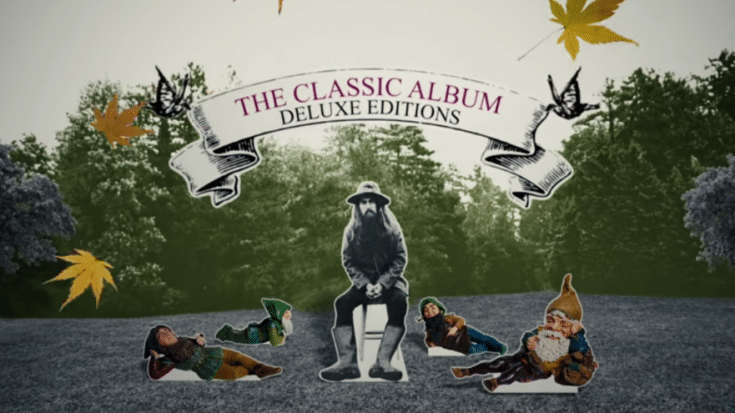 George Harrison’s estate is prepping a massive 50th-anniversary box set of his 1970 landmark record “All Things Must Pass”. Out on August 6, Harrison’s son Dhani is its executive producer. This colossal package features a remix of the original album and three discs of previously unreleased material that includes solo demos, songs played along with Ringo Starr and bassist Klaus Voormann, alternate takes, and unheard jam sessions to name a few.

Mixed by engineer Paul Hicks, he said: “You want to be respectful of the original. Dhani and I hate the expression ‘de-Spectorizing.’ That’s not the point of this project.”

“Bringing greater sonic clarity to this record was always one of my father’s wishes, and it was something we were working on together right up until he passed in 2001,” Dhani said in a statement. “Now, 20 years later, with the help of new technology and the extensive work of [mixer] Paul Hicks we have realized this wish and present to you this very special 50th Anniversary release of perhaps his greatest work of art. Every wish will be fulfilled.”

The collection comes in a wooden crate with eight 180g vinyl LPs, five CD and one Blu-ray audio disc. It also includes a 96-page scrapbook that contains photos, Harrison’s diary entries, and so much more, and a 44-page book of archival interviews. There’s a wooden bookmark made from the felled Oak tree in the late rocker’s Friar Park home, and miniature figurine replicas of Harrison and the gnomes on the iconic album cover.