Gene Simmons Hints At New Music, But There’s A Catch 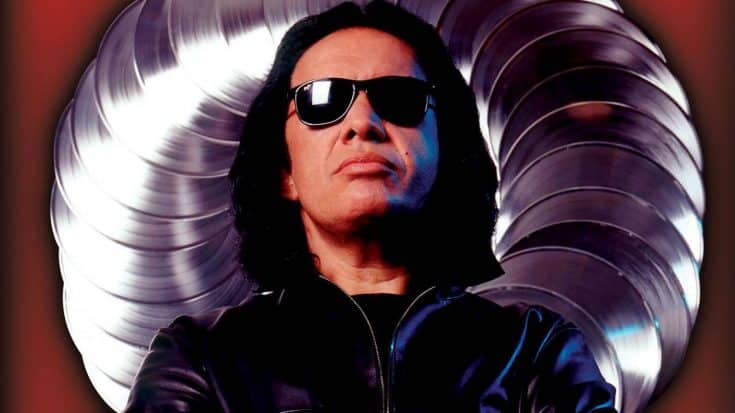 Oh Come On, Did You Really Think It’d Be That Easy?

At this point in the game, I think we can all agree to give up on another KISS album. No one in the band is currently interested in heading into the studio to write, record, and release new material to follow in the footsteps of 2012’s Monster and with their schedules, it’s hard to see how or where they’d even be able to clear enough time to knock out a full length album. That being said, there’s new music on the horizon, but there’s a catch: it’s technically not ‘new’ – it’s Gene’s solo stuff that has stayed locked away in vaults, never to see the light of day.

“I’ve always written ‘outside’ stuff,” he explained back in 2009. “But Kiss is Kiss. And that means the outside stuff winds up on solo albums, or I keep it in the drawer.

This year, I plan on releasing Alter Ego, a box set of unreleased songs … about 150 of ’em. You’ll hear more ‘outside’ stuff.”

Slated to be a massive box set boasting over 150 previously unreleased and unheard songs, Gene’s latest project looks like it’s finally coming to fruition after years of floating the idea with tentative titles like Alter Ego, Monster (which was used for KISS’ 2012 release) and 100, giving fans the chance to hear a side of Gene’s musical legacy they haven’t had much opportunity to explore. No word on a release date or the actual title of the box set, but from the sound of it it’s going to be a massive undertaking that KISS fans are going to get a serious kick out of!