Geddy Lee Never Collected Basses In His Whole Rush Career – Is It Weird? 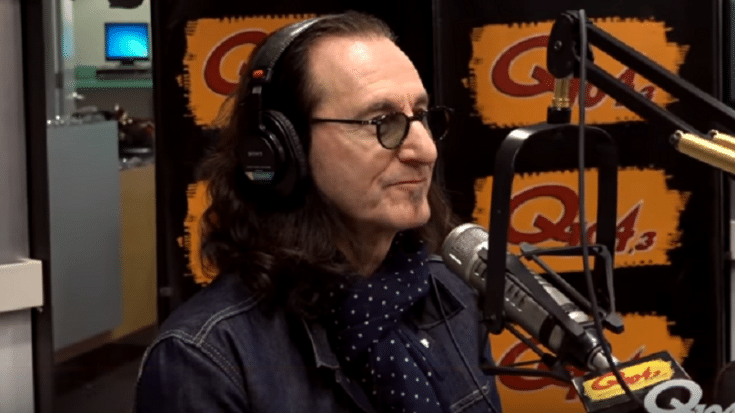 Even in the company of other great bassists, Geddy Lee shines easily. His skills are second to none and his bass tone is simply divine. And more than that, he’s an impeccable songwriter and an awesome vocalist too. His style and technique on the bass guitar have inspired countless other musicians like Primus’ Les Claypool, Metallica’s Cliff Burton, and Iron Maiden’s Steve Harris.

In this interview, he shares a lot of things and if there’s one thing to take away from this video, it’s the fact that despite a massively successful career, Geddy Lee remains humble and down to earth – oh and he’s pretty funny too. And to be honest, we can listen to him talk all day long. His voice is incredibly soothing!

Interestingly, during his time with Rush, he didn’t have a lot of basses which is surprising. You’d think he’d have collecting everything in his path.

“For me, the bass was a tool for most of my career. I only wanted to use basses that fit into my idea for the sound I wanted to achieve. It was a sound that served my identity as a bass player. So I disregarded any instrument that didn’t fit into my parameters of how I saw my sound coming across.” – Geddy Lee

That makes a lot of sense. But he eventually got around to collecting them!