Gary Clark Jr. Resurrects The Blues With Mesmerizing Performance Of his Hit “Our Love” 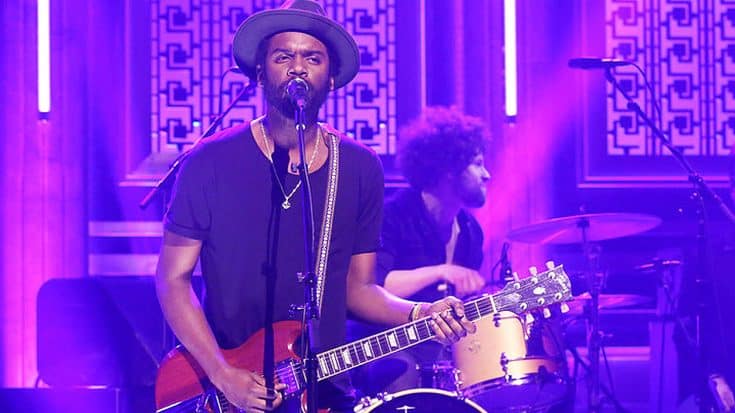 The modern pioneer for blues!

Many people believe rock n’ roll is dead. With the transformation of music over the last few decades, rock has kind of been swept under the rug in favor of pop music, rap and hip-hop. But truth be told, rock is not dead. Like every other genre, it’s just evolved.

One musician, however has held on the the roots of rock n’ roll, and has become a pioneer for the modern age of rock, and blues. Gary Clark Jr. has helped resurrect the blues and rock n’ roll with his amazing skills on the strings.

Fun Fact: He started playing the guitar at 12 years old.

Recently, Gary appeared on the Tonight Show With Jimmy Fallon, and played one of his most popular songs “Our Love.” Gary sounds incredibly old school in this performance, and you can tell he’s channeling the greats like Stevie Ray Vaughan, Jimi Hendrix and Eric Clapton.

Check out the incredible performance down below and let us know what you think!