Gang of Four’s Andy Gill Passed Away At 64 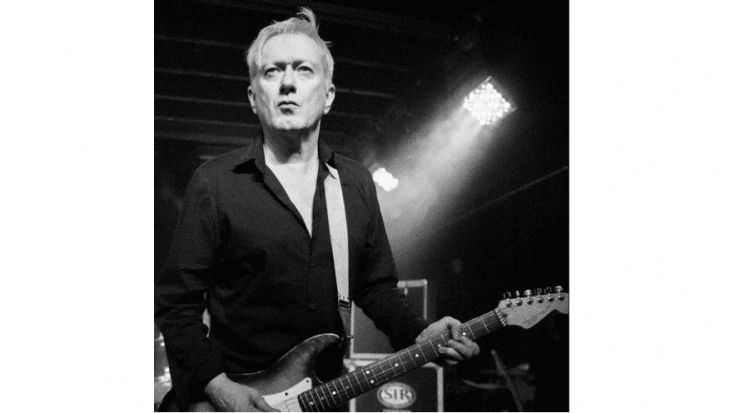 The founding member and guitarist from post-punk band Gang of Four, Andy Gill, died at 64 years old. The cause of death is pneumonia.

Andy Gill’s riffs and guitar work helped create the group’s signature sound. In a social media post, his bandmates announced: “Our great friend and supreme leader has died today. Andy’s final tour in November was the only way he was ever really going to bow out; with a Stratocaster around his neck, screaming with feedback and deafening the front row. “

They also wrote, “His uncompromising artistic vision and commitment to the cause meant that he was still listening to mixes for the upcoming record, whilst planning the next tour from his hospital bed.

“One of the best to ever do it, his influence on guitar music and the creative process was inspiring for us, as well as everyone who worked alongside him and listened to his music. And his albums and production work speak for themselves. Go give ’em a spin for him.”

After wrapping up their Asian tour last year, Gill developed a “respiratory illness”.

Gang of Four formed in 1976 and have since been considered as one of the best and most influential British bands in the post-punk movement. His guitar work was often described as innovative and revolutionary.

Speaking to Premier Guitar last year, Gill said: “The sound of the pick against the string. All those scrapes and zips, all those things mixed in with a little bit of a tune made something quite magical. You could play a single note and make a kind of Morse code out of it in a very simple way. When I’m coming up with an idea for a song, say, my starting point is often a drum idea.”