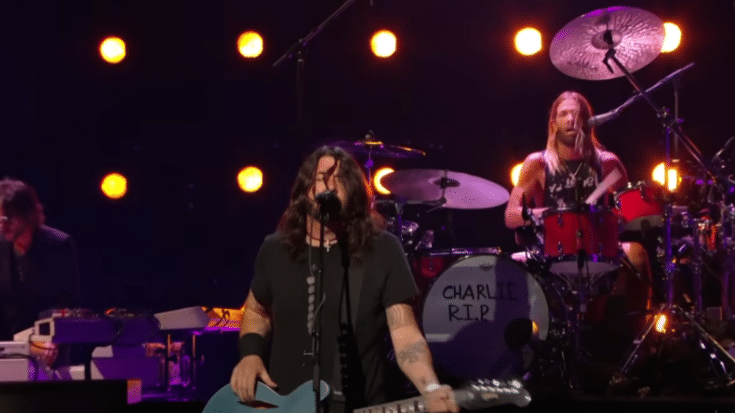 The list is out for the nominations for the 64th annual Grammy Awards.

Foo Fighters has been nominated in the following categories: Best Rock Performance (For new vocal or instrumental solo, duo/group or collaborative rock recordings) for Making a Fire, Best Rock Song (A song is eligible if it was first released or if it first achieved prominence during the Eligibility Year) for Waiting on A War, and Best Rock Album (For albums containing at least 51% playing time of new rock, hard rock or metal recordings) for Medicine at Midnight.

They’re not the only ones because there’s an impressive number of rock and heavy metal artists who received nods from the Grammys.

Meanwhile, in a recent interview, Foo Fighters frontman Dave Grohl spoke about his musical journey starting with his first punk show — Naked Raygun in Chicago in 1982.

“They knew four chords and the singer was, like, on top of my head, and I was against the stage, and it was life-affirming,” he recalled, “because I thought … ‘Oh my God! This is what I want to do.'”

“This was that hyperactive energy that I had my entire life, but I was kind of channeling all of that into the way that I played drums,” he said. “It felt so good.”