Foo Fighters Cover ‘Somebody To Love’ By Queen In Recent Concert 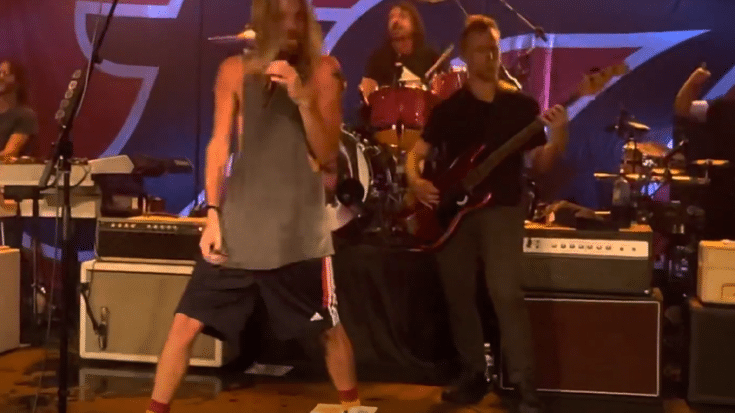 Foo Fighters brought the house down at a special show at The Canyon club in Agoura Hills, California on June 15. This serves as the warm-up gig before they play at New York’s Madison Square Garden on June 20 – the band is reopening the venue after 460 days. Their Canyon Club concert was announced only a few days ago and only those who were fully vaccinated were able to attend. Because of this, a small of group of anti-vaxxers, including actor Ricky Schroder, staged a protest outside the club.

Drummer Taylor Hawkins channeled his inner Freddie Mercury as he traded places with frontman Dave Grohl. Grohl sat behind the kit as Hawkins introduced their cover of Queen’s “Somebody to Love”. This was the highlight of their 23-song set. And yes, Hawkins did justice to this well-loved classic hit.

When they announced their Madison Square Garden show, Grohl said: “We’ve been waiting for this day for over a year.”

“And Madison Square Garden is going to feel that hard,” he added. “New York, get ready for a long ass night of screaming our heads off together to 26 years of Foos.”

Foo Fighters are also set to perform at multiple festivals like Bonnaroo and Lollapalooza.