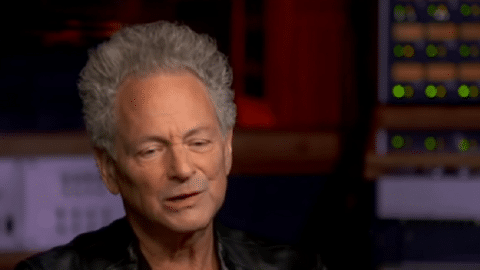 Hoping For A Speedy Recovery

A few days ago, Fleetwood Mac took to social media to issue their statement regarding former bandmate Lindsey Buckingham and his current health issues. On their official Facebook page, the band wrote:

“We are saddened by this news. Our thoughts and love go out to Lindsey and his entire family. We are hopeful for his speedy recovery.”

This is following news of Buckingham who had to undergo an emergency open heart surgery which resulted in vocal cord damage. He is currently recuperating at home. His wife Kristen Buckingham also gave some update for fans who were worried about the legendary guitarist.

“Each day he is stronger than the last. While he and his heart are doing well, the surgery resulted in vocal cord damage. While it is unclear if the damage is permanent, we are hopeful it is not.”

In 2018, Buckingham was fired from Fleetwood Mac after Stevie Nicks allegedly gave them an ultimatum that she’d leave if he would stay. Buckingham then filed a lawsuit over his dismissal but they eventually settled out of court. He kept himself busy the last few months on the road in support of his three-disc set “Solo Anthology: The Best of Lindsey Buckingham.”