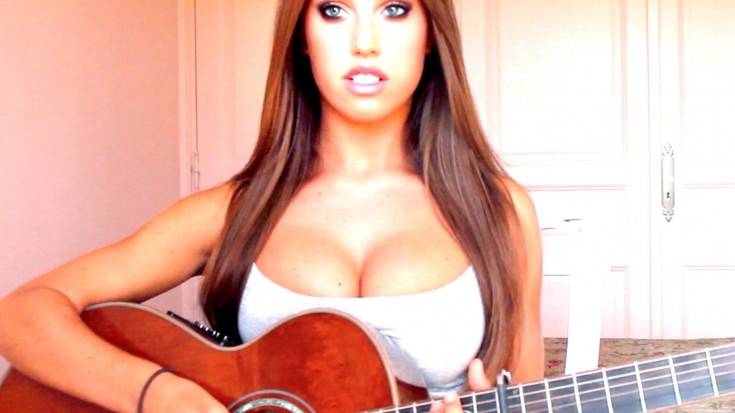 “Landslide” was written by Stevie Nicks and released in 1975 for Fleetwood Mac’s eponymous album. This was Nick’s first original contribution aside from the chart-topping “Rhiannon.” A live version of this song was released on August 19, 1997 for “The Dance” and it peaked at number 51 on the US Billboard Hot 100. On October 2009, it received gold status and as of February 2013, this track has sold 1,315,950 copies in the United States alone!

This is about a father-daughter relationship. Stevie wrote it on the guitar in about five minutes in Aspen, Colorado. She was surrounded by mountains and thinking, “Wow, all this snow could just come tumbling down around me and there is nothing I can do about it.” When she feels like this she just goes to a room and writes her thoughts down so she can read it and ponder what she has written.

Nicks wrote this on the night before her dad’s surgery at the Mayo Clinic. It has been a staple in the band’s repertoire ever since especially because it’s among their most enduring tracks. It has been covered several times by other artists most notably by Smashing Pumpkins and Tori Amos. In this particular version, YouTube sensation Jess Greenberg does a superb job! It’s one amazing rendition!

Reflecting on this song in 2014, Nicks told the New York Times: “I wrote ‘Landslide’ in 1973, when I was 27, and I did already feel old in a lot of ways. I’d been working as a waitress and a cleaning lady for years. I was tired.”