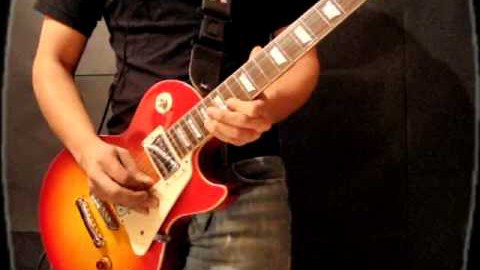 “Corazón Espinado” or “Thorned Heart” in English, is a chart-topping song from Santana in collaboration with Maná, a Mexican rock band. It was recorded in 1999 and released on June 13, 2000. It was such a huge hit that it bagged two Latin Grammy awards namely “Record of the Year” and “Best Rock Performance by a Duo or Group.”

It ranked 14 in the Italian Singles Chart; 22 in the US Billboard Latin Pop Airplay; and 39 in the Swiss Singles Chart. It became part of Santana’s massively successful album, “Supernatural.”

It was even included in the movie “Memento” which was released in 2000, thus increasing its popularity.