Fantastic Cover Of Jimi Hendrix’s “All Along The Watchtower” 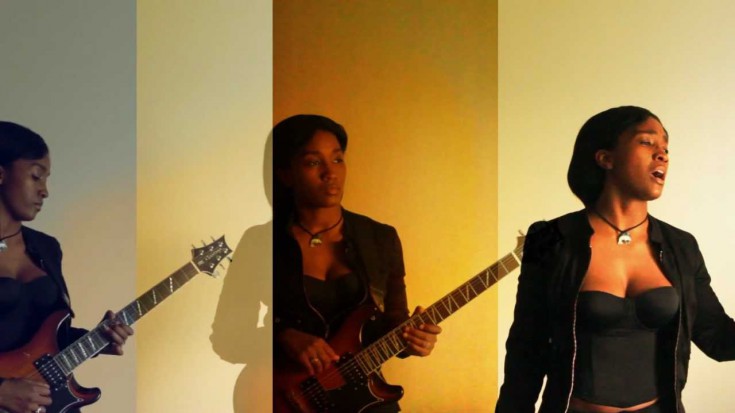 “All Along the Watchtower” was written and originally performed by Bob Dylan. Though it was covered by plenty of musicians, Jimi Hendrix’s is among the most popular. In fact, it was included in the Rolling Stones’ 500 Greatest Songs of All Time and even ranked number 47!

“All those people who don’t like Bob Dylan’s songs should read his lyrics. They are filled with the joys and sadness of life. I am as Dylan, none of us can sing normally. Sometimes, I play Dylan’s songs and they are so much like me that it seems to me that I wrote them. I have the feeling that Watchtower is a song I could have come up with, but I’m sure I would never have finished it. Thinking about Dylan, I often consider that I’d never be able to write the words he manages to come up with, but I’d like him to help me, because I have loads of songs I can’t finish. I just lay a few words on the paper, and I just can’t go forward. But now things are getting better, I’m a bit more self-confident.”

We love her take on this Jimi Hendrix classic. It’s stellar!