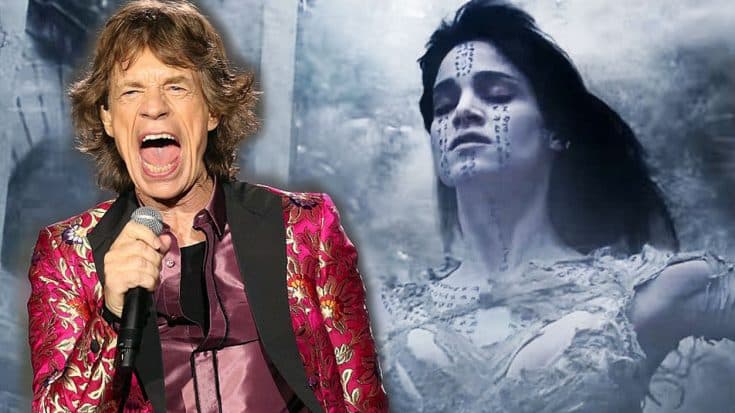 You may or may not have seen the latest trailer for The Mummy staring Tom Cruise. I saw it in theaters and I have to say, it looks amazing! One of my favorite parts of the trailer was the epic use of Paint It Black by The Rolling Stones. Now to be clear, they didn’t use the song in its entirety. They gave it the usual cinematic treatment by adding epic kettle drums to Charlie Watts’ iconic intro for the song and they embellish the main riff.

Personally, I like it, but not everyone is necessarily on the same page. Here are some Twitter reactions.

I don't know if THE MUMMY is any good but that's a GREAT use of "Paint It Black" in the new trailer I'm such an easy mark goddamit.

The use of Paint It Black on The Mummy trailer was weak. Doesn't do the song justice.

Using Paint It Black in the trailer for the new Mummy makes me miss Tour of Duty. It doesn't make me want to see The Mummy.

Using classic rock songs in movie trailers has been quite the trend as of late. Come Together was used in the Justice League trailer. Immigrant Song was used in the Thor: Ragnarok trailer and so on and so forth. You can watch the trailer below. Be sure to let us know what you think of the use of the song!