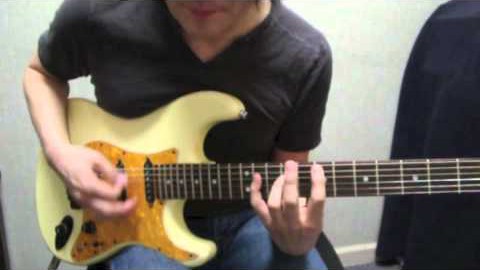 Jimi Hendrix was named Johnny Allen by his mother but then, his father changed it to James Marshall after he divorced her.

He is widely considered as the greatest guitarist of all time and a musical genius at that. He received his first acoustic guitar at the age of fifteen. After a year, his father then purchased him an electric guitar. This paved the way for him to start and stay passionate with his music.

He was left-handed which is why he would play his Stratocaster upside down to the delight of his audience. He’s also well-known in showing off several jaw-dropping guitar techniques which are difficult to pull off.