Even After Losing The Trademark Battle, Gene Simmons Has Some Smug Words That’ll Really Tick You Off… 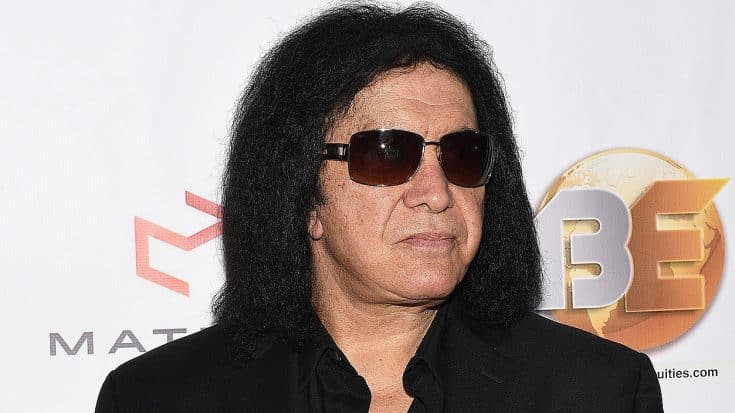 As you may know, a couple of months ago Gene Simmons attempted to trademark the iconic ‘devil-horns’ gesture. As soon as this was announced, Gene was met with all of the criticism in the world, especially from such prominent rock figures as Nikki Sixx and Wendy Dio. As you may also know by now, Gene was unsuccessful in these attempts.

We had yet to hear what Gene had to say about not being able to trademark the gesture, that is, until now.

In a recent interview with Windsor Star, he made it ABUNDANTLY clear that he has no regrets. Here is some of what he had to say.

“I regret nothing. Let your conscience be your guide.”

“Did you know I own the money bag logo? The dollar sign with the bag of money. I own all kinds of things. I own ‘motion pictures’ as a trademark. Anyone who thinks that’s silly — the silliest thing I’ve ever done is wear more makeup and higher heels than your mommy. People said, ‘You can’t do that.’ Actually, bitch I can. I can do anything I want.”

So there you have it. Gene has no regrets. Now this all begs the question of whether or not he will attempt to trademark similar things like this in the future. I guess we’ll just have to wait and see.