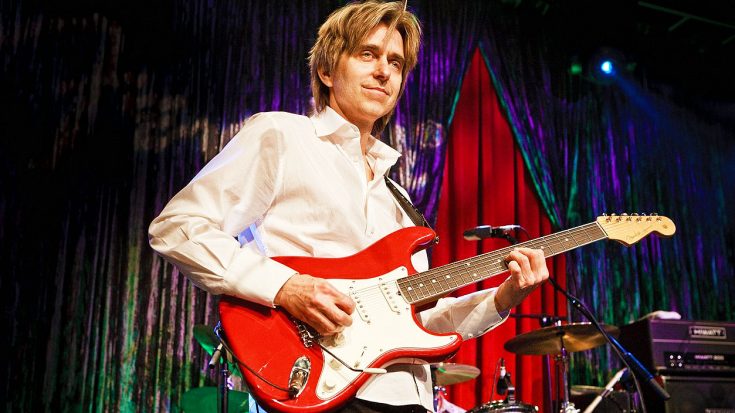 A master of his craft

It’s been two years since Eric Johnson released his studio album Electic. Since then, we’ve been craving new material from the Texas musician. Well, our wish has finally been granted! Recently, Johnson released his first single from his first all-acoustic alum called “Wrapped In A Cloud.” “Wrapped In A Cloud” is a dreamy song, and almost sounds psychedelic at some points. It sounds like a Beatles track at times, and is extremely calming and delicate. The song is a different side of Johnson that we haven’t heard before.

Eric Johnson was born in Austin, TX and aside from being an amazing guitarist, he is also a proficient vocalist and pianist!

We must say, it’s great to hear Johnson exploring a softer acoustic side to his music, but we can’t lie saying we enjoy it more than his skills on the electric guitar. Johnson’s new album is titled EJ and is due out October 7th!

Let us know what you think of Johnson’s new single after you listen to it down below!