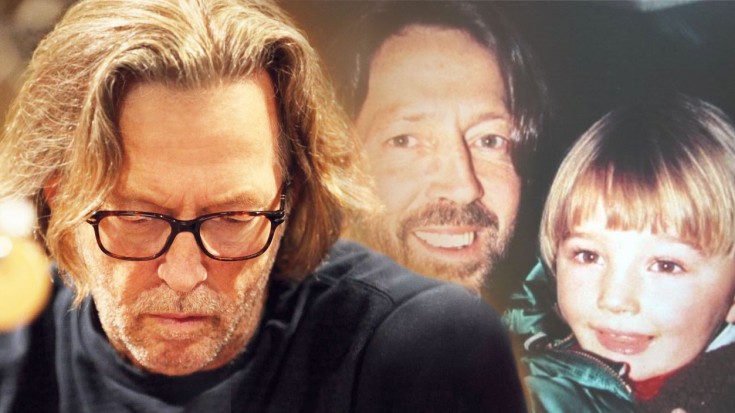 A Father’s Grief Put Into Song

Losing a child is the biggest wound that any parent could suffer, and it can be difficult to put a loss of that magnitude into words. Eric Clapton did just that, though, when he penned the lyrics to the iconic ‘Tears In Heaven’ after the death of his 4-year-old son Conor. This performance, featured on MTV’s Unplugged is undeniably Eric’s best and his most honest performance of his entire career – it’s heartfelt without being saccharine, and it’s a flawless tribute to Conor.

Eric Only Meant To Find Closure…

‘Tears In Heaven’ was written to help Eric find his way after his son’s loss – and it wound up being the #1 song of his entire career. This won Grammys in 1993 for Record of the Year, Song of the Year, and Best Male Pop Vocal. Clapton was nominated for nine Grammys that year and won six.

This is our favorite performance of all time – hands down. Eric may have only meant for it to be an outlet for his grief, but ‘Tears In Heaven’ has helped millions of people who have lost a loved one and needed to find some kind of peace. For that, we’re grateful; thank you for sharing this with us, Eric.