Enchanting Live Rendition Of “A Love Supreme” By Santana And McLaughlin 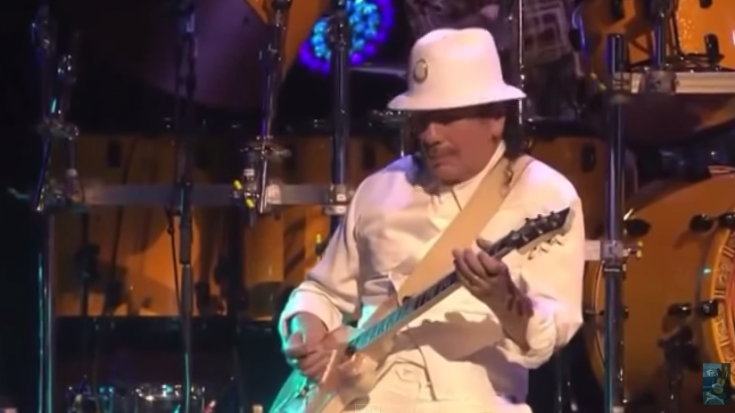 This particular track doesn’t actually contain any lyrics. However, the title “A Love Supreme” is constantly being chanted throughout the entire duration of the song.

It’s part of the album, “Love Devotion Surrender,” which was released on July 20, 1973. This is a collaboration between Carlos Santana and John McLaughlin and they were backed up by the Santana band and The Mahavishnu Orchestra. It earned the gold status on the same year and ranked 7th in the 1973 UK Pop Albums Chart and 14th in the US Pop Albums.

This was originally recorded to serve as tribute to the great composer and saxophonist, John Coltrane. The album even contains two of his compositions.