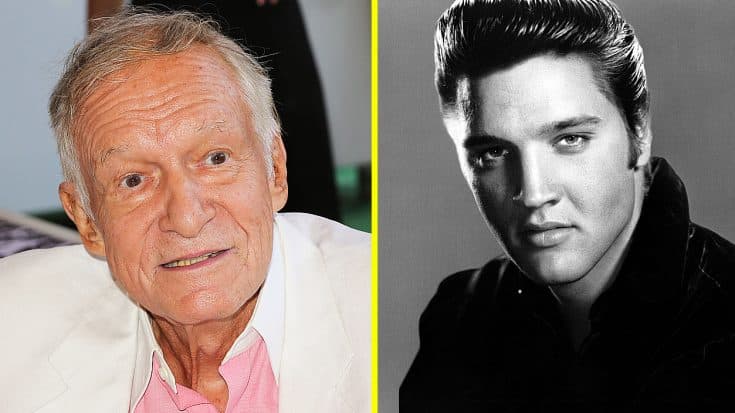 It has been just under a year since Playboy founder Hugh Hefner passed away. Regarded as a pioneer of the last several decades, Hugh ushered in a new era of entertainment and media that is still going strong today and will forever.

Hugh’s iconic fortress known as the Playboy Mansion is without a doubt considered an American staple. You’ve seen it in music videos, tv shows, magazines, books, the list just goes on and on, but what you may not know about the mansion is the one thing hidden deep within in it that no one has ever seen. No one, except this one rock legend.

Deep within the mansion is a secret room reserved exclusively for Elvis Presley and him alone. To this day no one except Elvis Presley and Hugh Hefner has ever seen this room. The room has been described as having a Gothic Tudor look to it, but that is just speculation.

The mansion has been sold on condition that Hugh can still live there until he passes. Now that he has passed, chances are that we’ll finally see it. We’ll just have to wait and see.