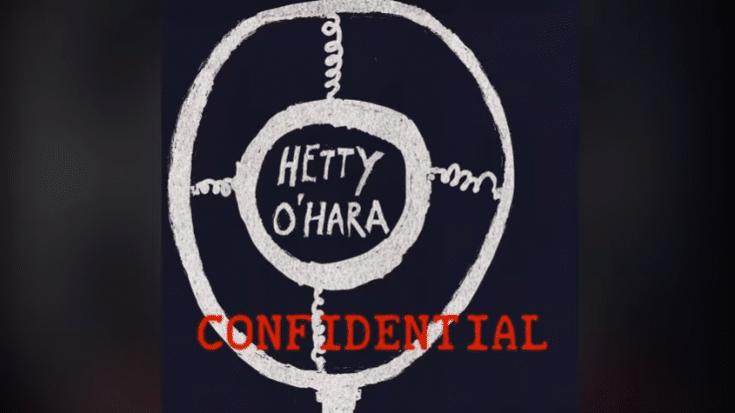 His Second Single This Year

Elvis Costello just dropped a new single titled “Hetty O’Hara Confidential” along with an animated video. He recorded it over three days at the Suomenlinnan Studio in Helsinki, Finland along with his earlier release “No Flag.” But there’s still no news about an album.

According to him, it’s “The tale of a tattler who outlives her time.” Check it out below.

Speaking about the recording session, he said in a press release: “I wanted to go somewhere nobody knew me. So, this is ‘The Helsinki Sound.'”

Aside from these two 2020 singles, his last new material was Elvis Costello And The Imposters’ 2019 EP ‘Purse’ and the 2018 studio album “Look Now.”

During the coronavirus pandemic, Costello has participated in various fundraising events including last month’s Present Perfect: Songs of Protest and Memory.

In a 2018 interview with Rolling Stone, he shared: “I haven’t got a lot of time for the false snobbery of hipster music of any kind, whether it be jazz or rock and roll, because it’s just like, you don’t have the guts to try – that’s what it is, really. You’re holding yourself back because you think you’re going to be judged by some little chorus of people who couldn’t do what you’re doing anyway, so what does it matter?”