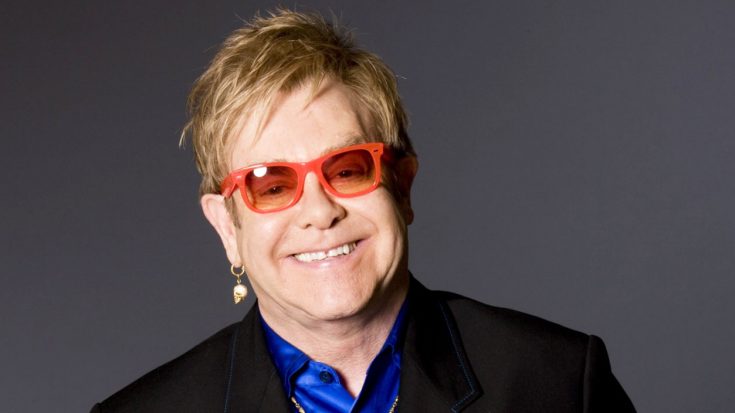 The Next Great Musical Step For Elton John!

It wouldn’t exactly be news to tell you that Elton John is great. Saying he’s great is an understatement. Elton John is without a doubt one of the all time greatest singer/songwriters of all time and is still going strong. His music goes just beyond rock and roll. It’s universal. It’s timeless. He’s one of the best. Pure and simple.

It’s no surprise that Elton John is talented, but what we as fans may not be aware of is just exactly HOW talented he is. The thing is, he’s about to show us. It was recently reported that Elton John is officially writing the broadway adaptation of the hit movie The Devil Wears Prada. Yep, turns out that Elton John is not only an exceptional musician, but now he is going to showcase those talents in the most unique way possible!

What do you think of this announcement? This is certainly a venture that suits the rock legend. If you ask me, there is certainly no one more qualified to write a broadway musical than Elton John. Knowing just how good of a songwriter Elton John is, you can bet cash money that this musical is gonna be something special! Let us know what you think in the comments!