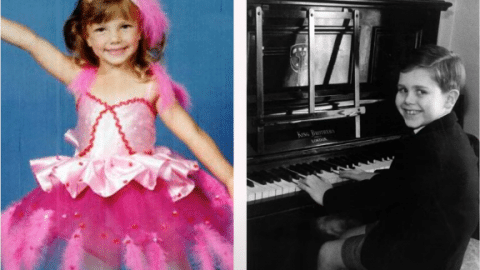 Elton John’s newest collaboration after teaming up with Dua Lipa, will feature the Pop icon Britney Spears. The two have joined forces to create “Hold Me Closer,” which combines elements of his previous tunes “Tiny Dancer,” “The One,” and “Don’t Go Breaking My Heart.”

Just like the song “Cold Heart,” “Hold Me Closer” sees the Rocketman’s classic song parts fused with modern dance production. The track bounces along behind a thumping, club beat, with guitar, bass and occasional piano parts breaking through the mix. Meanwhile, the singers’ intertwine their famous voices for much of the song. Spears tweeted prior to the song’s release:

“It’s pretty damn cool that I’m singing with one of the most classic men of our time.

“I’m kinda overwhelmed… it’s a big deal to me!”

The single was helmed by Andrew Watt, the hugely popular producer who has worked with various artists from Post Malone to Ozzy Osbourne and Eddie Vedder. Rumors of a collaboration between Elton and Britney began circulating in late July. Most recently, John teased the new tune during a stop in France. The acclaimed musician sang atop the single as it was played by a restaurant DJ.

The song marks as Spears’ first new music since 2016. In recent years, the pop star had been embroiled in a battle to be released from a legal conservatorship, held by her father. It was eventually lifted in November 2021.

“Hold Me Closer” continues a busy year for John. The beloved singer is currently in the midst of his Farewell Yellow Brick Road tour, with U.S. dates scheduled to run through November. Stream the song below.