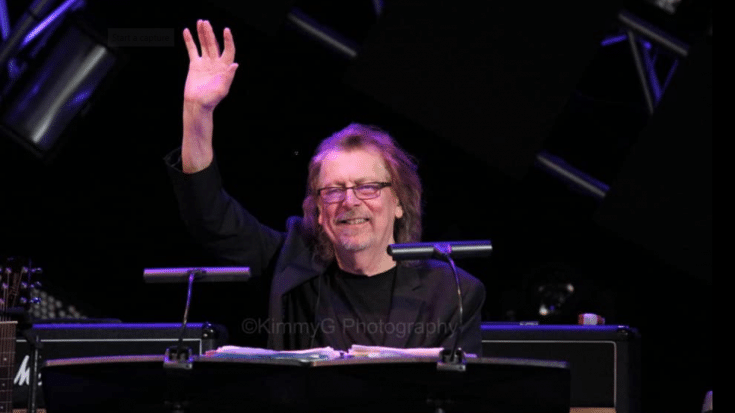 Louis Clark, Electric Light Orchestra’s conductor and music arranger, has died on February 12 at the age of 73. His wife, Gloria, took to Facebook to share the tragic news.

She wrote, “Sadly today Louis, Jemma, Rachel and I had to say goodbye to the most loved, loving and kind man we know. He will be missed in a way that words cannot express. He had been ill for many months. He fought hard, but his time had come. He passed very peacefully surrounded by love. This morning he watched premier league soccer and listened to The Beatles, two things he loved. This afternoon I told him I loved him, he said I love you too, and we kissed. He was gone five minutes later.”

“We love this man forever and always,” she continued. “He was a good man, loved by many and will be greatly missed by all. We want to thank family, friends and fans who have always loved and supported him.”

Born on February 27, 1947, Clark conducted and arranged the music for the Electric Light Orchestra in the ’70s, beginning with the band’s 1974 album Eldorado. He co-wrote the string arrangements in records like Face the Music, A New World Record, Out of the Blue, Discovery and Xanadu.

Aside from ELO, Clark also worked with Ozzy Osbourne, Roy Orbison, America, Air Supply, and Asia to name a few.