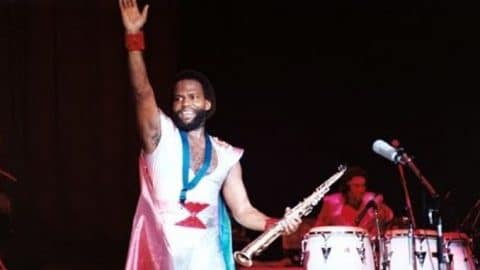 Farewell To A Legendary Saxophonist

Some very sad news comes in today as we learned that Andrew Woolfolk, saxophonist of the legendary 70’s band “Earth Wind & Fire” has passed away at the age of 71. According to multiple news sources around the web, it seems he had been ill for over 6 years. However, it is not confirmed as to what exact illness he had.

Earth, Wind & Fire’s Andrew Woolfolk has died at the age of 71. His jubilant saxophone lit up hits such as “September” and “Shining Star.” https://t.co/VP581uAPWU

In an Instagram post by former band mate , he shares his heart-warming words about Woolfolk Earth Wind & Fire is behind some of the most memorable hits of the era including “Shining Star”, “Boogie Wonderland”, “September”, and more.