Early Albums Of Gregg And Duane Allman To Be Reissued 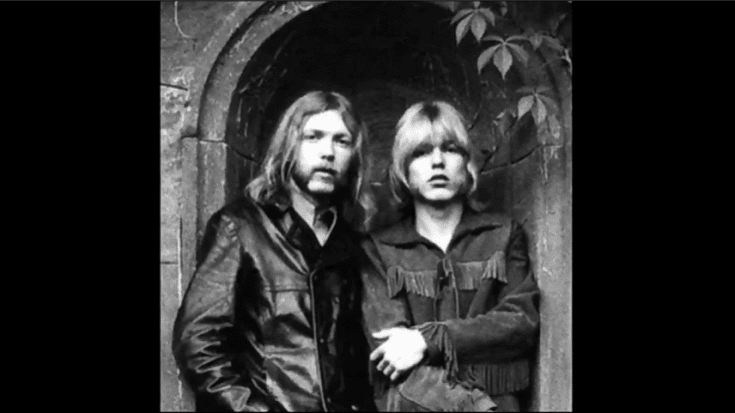 Early recordings by Gregg and Duane Allman will be re-released this March 27. Four albums from their pre-Allman Brothers Band projects Hour Glass, Allman Joys and 31st Of February are set to be issued on CD for the first time and reissued on vinyl after almost fifty years.

The Allman Joys recorded their eponymous debut album in 1966 but only saw release in 1973 – it has been out of print since. Hour Glass released two albums – a self-titled debut in 1967 and Power of Love in 1968. The 31st of February album titled Duane & Gregg was recorded in 1968 but released in 1972. The demo sessions feature the early versions of the classic track “Melissa.”