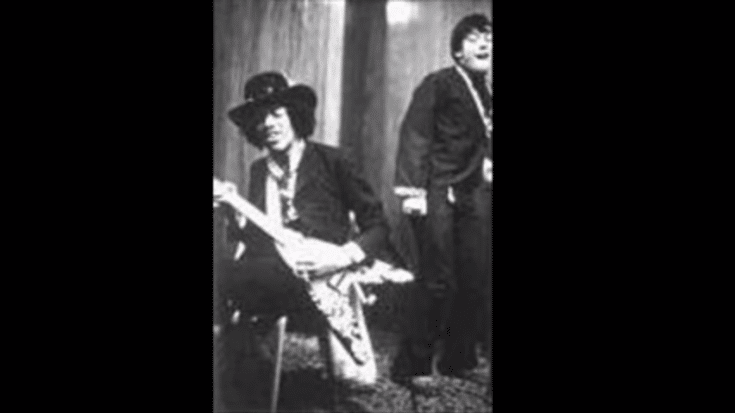 Jimi Hendrix’s last live performance took place on September 16, 1970 at Ronnie Scott’s Jaxx Club in 47 Frith Street, London W1, England. The guitar titan took the stage with his friend Eric Burdon and funk-rock band War at the end of their set that night. He was actually there to watch them perform but they invited him to come up and jam with them.

Burdon wrote in his memoir Don’t Let Me Be Misunderstood his recollection of that particular performance, “Hendrix made his entrance during the second set. There was a crack in the air. I introduced Jimi to the audience … the typical London jazz crowd tried to show indifference as he took the stage, but a ripple of applause greeted the greatest guitar player in the world.”

He added, “The guys in War held their ground as we launched into a triple-time version of ‘Tobacco Road.’ Having Hendrix onstage made [War guitarist Howard Scott] play better than he ever had before. We slid into ‘Mother Earth,’ a beautiful blues written by Memphis Slim. We ended the set with a burning jam. Jimi was flying. And then it was over.”

Two days later on September 18, Hendrix died at the age of 27.