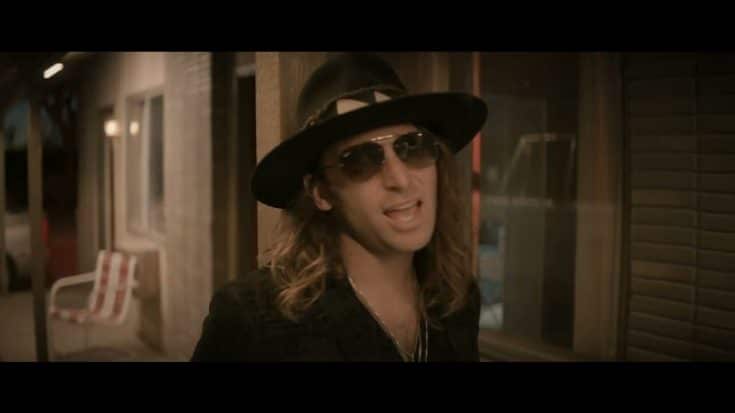 Dirty Honey had released an official music video to their song “Another Last Time” included on their self-titled debut album that came out last year.

LaBelle said in a statement:

“The song’s lyrics tell the story of a toxic relationship you can’t seem to get out of, and you keep going back for more. But it’s as much a song about any addiction or compulsion, anything you just can’t kick – drugs, money, danger, whatever. Shooting the video the way we did presented a real challenge, but I think that when you take on doing something special like this and you succeed, you come out with something really great.”

“Every sequence was planned and timed out to the second and rehearsed multiple times. Everything had to be in sync… particularly when the camera emerged from one of the motel rooms to find Marc on the walkway singing the song’s lyrics. It took us about 12 hours to shoot this video, and we probably did a total of 40 or so takes to get it all right.”

“Absolutely love this band. Classic rock vibes. Nothing like the sound of a Les Paul into a Marshall stack. This is probably my favorite track off the new album.”

“Hands down the best modern band! Every song they put out is a banger and the live shows are absolutely amazing”

Dirty Honey are currently on the road with Mammoth WVH co-headlining Young Guns Tour in January, February and March of 2022.

Watch their newest music video below.