Director Of Pink Floyd’s “The Wall” Passed Away At 76 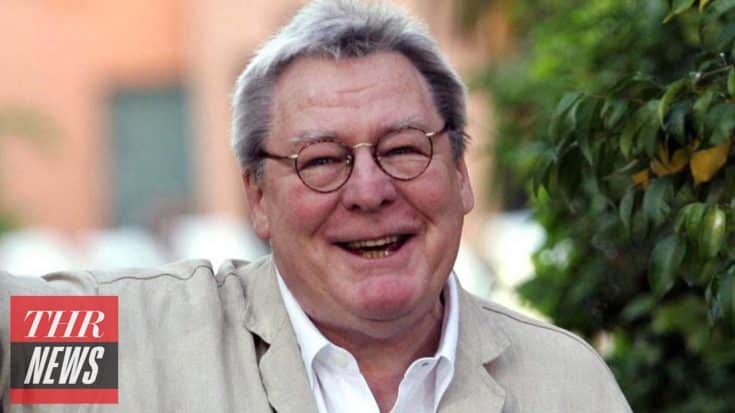 Acclaimed British filmmaker Alan Parker, who’s famous among classic rock fans because of his 1982 musical film Pink Floyd – The Wall, has died at the age of 76 after a lengthy battle with an unnamed illness.

Born on February 14, 1944, Parker was a copywriter in his early years. He directed advertisements for around ten years before he started screenwriting and directing films. He worked in different genres and was known for using a wide array of styles in filmmaking. Some of his best works include Evita, Midnight Express, Mississippi Burning, and Fame.

Speaking about Pink Floyd – The Wall during its premiere at Cannes, Parker recalled: “I remember seeing Terry Semel there, who at the time was head of Warner Bros., sitting next to Steven Spielberg. They were only five rows ahead of me and I’m sure I saw Steven Spielberg mouthing to him at the end when the lights came up, ‘what the fuck was that?’ And Semel turned to me and then bowed respectfully. ‘What the fuck was that?,’ indeed. It was like nothing anyone had ever seen before – a weird fusion of live-action, story-telling and of the surreal.”