Did A Simple Surgery Just Spell The End Of Bob Seger’s 57 Year Career? 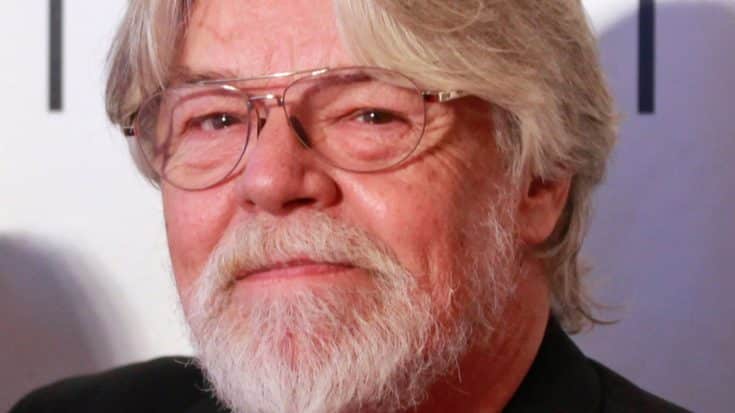 Seger Says He Hopes He’s “Not Done” After Surgery

At long last, Bob Seger is finally on the mend. The 72-year-old heartland rocker underwent surgery last fall to address a ruptured disc and pinched spinal cord, opting for a procedure that while extremely painful would ultimately protect his larynx from possible damage. Seger is itching to get back on the road and make up the 19 dates on his long awaited 2017 Runaway Train Tour he was forced to cancel last year, but the pain of his recovery is forcing him to face the very real possibility that the after effects of the surgery might mean the end of his career.

Singing isn’t the issue; it’s the pain. Seger says that he was warned early on that he’d experience severe pain for about three months and while the pain is “one out of 10,” even that ‘one’ is too much for an entertainer as physical as he is.

“They went in the back, so my voice is probably fine. I hope this pain goes away, ’cause they can never really guarantee it — and if it doesn’t, then I’m done.”

In an interview with the Detroit Free Press late last year, Seger revealed that he’d been suffering from a ruptured disc in his neck and a ‘severely pinched’ spinal cord. The trouble began in September when tingling hands sent him to a doctor; MRI results showed the ruptured disc and pinched spinal cord, but with no pain accompanying his tingling hands there was no real cause for alarm. Seger soldiered on with strict instructions to “run for emergency” if he began to drag a leg, doing exactly that when he awoke weeks later to find that he couldn’t walk without dragging his left leg.

“I said, ‘OK, that’s it! Pulling the plug!’ “ Seger says. According to his doctor, continuing to perform would have risked permanent nerve damage.

Seger underwent a cervical laminectomy on October 20th – a grueling spinal operation done through the back of his neck that left him in severe pain, but would ultimately protect his larynx: the lifeblood of the voice that’s given us “Like A Rock” and “Turn the Page”. Doctors warned of three months of recovery highlighted by daily therapy, zero singing allowed, and barely being able to walk.

Though he’s admittedly a little fearful that the constant pain could prove to be the end of his career, things are looking up and Seger’s still hopeful as ever. “But that’s what the doctors have to say,” he finishes. “I think it’s gonna be okay, I really do.”