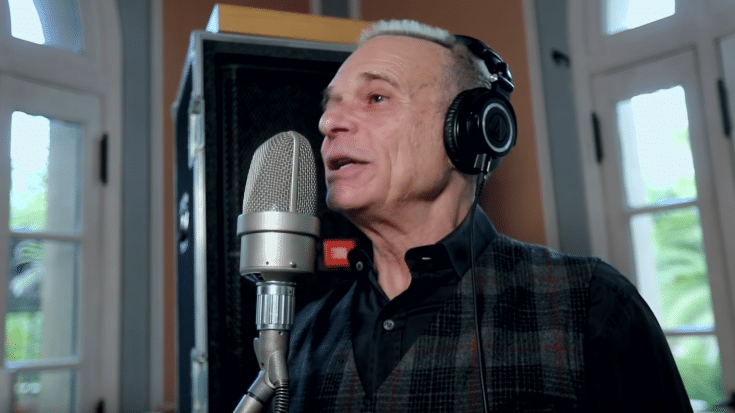 David Lee Roth will return to Las Vegas for a string of shows at the House of Blues Las Vegas at Mandalay Bay Resort & Casino. Roth will launch the five-night run with a New Year’s Eve show. He previously kicked off a residency in the same venue in January 2020. He was booked to play several gigs for the year, but the pandemic derailed his plans.

Tickets start at $63.50 and are already available.

Roth previously appeared at this year’s MTV Video Music Awards. He paid tribute to his late bandmate Eddie Van Halen who passed away in October 2020.

“He’s either in heaven raisin’ hell. Or he’s in hell, consequently in heaven,” Roth said during the red carpet interview. “Read into that as you wish. And he would have me say it just like that. And I carry on that spirit deliberately.”

Meanwhile, Roth also made headlines after KISS’ Gene Simmons likened modern-day Dave to a “bloated naked Elvis on the bathroom floor”. Roth didn’t take too kindly to it, and responded by spamming his own Instagram feed with 18 black and white photos of a child wearing sunglasses and raising his middle finger.

NEW SHOW⚡ ️The Legendary @DavidLeeRoth joins #HouseOfBlues in closing out 2021 with a bang and a JUMP ?