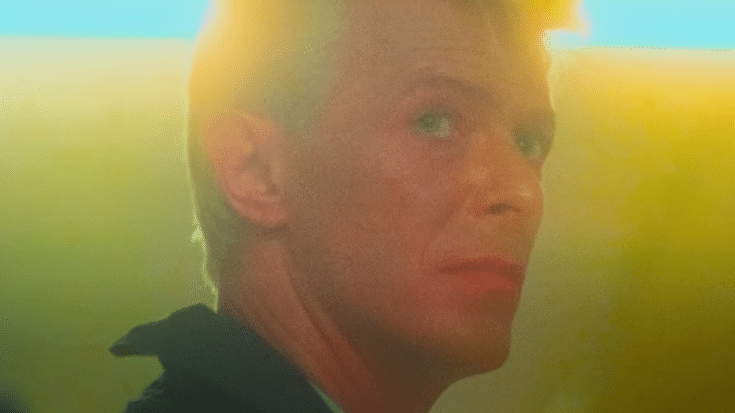 The first ever David Bowie film, Moonage Daydream, had its world premiere at the 75th Cannes Film Festival Midnight Screenings section on Monday. A new trailer for the documentary is available now ahead of the film’s debut.

Moonage Daydream is officially authorized by Bowie’s estate, they presented all the unfiltered materials, including all master recordings in 2017 to filmmaker Brett Morgen (best known for Kurt Cobain: Montage of Heck) who directed, edited, and produced the film. Bowie’s longtime producer, Tony Visconti also served as the film’s music producer.

Morgen said of the project at 2022’s CinemaCon:

“Bowie cannot be defined, he can be experienced. That is why we crafted Moonage Daydream to be a unique cinematic experience.”

The film was completed after a five-year production and assembly process. It was described as a “cinematic odyssey that explores Bowie’s creative, musical and spiritual journey. Told through sublime, kaleidoscopic, never-before-seen footage, performances and music, the film is guided by Bowie’s narration.” A voice in the trailer says:

“Questions have arisen such as: Who is he? What is he? Where did he come from? Is he a creature of a foreign power? Is he a creep? Is he dangerous? Is he smart? Dumb? Nice to his parents? Real? A put-on? Crazy, sane, man, woman, robot? What is this?”

Morgen said in a statement:

“David was there to show me it was OK to be myself. That my differences were my strengths. In 1971, that idea was radical. In 2022, it is mainstream. That’s why David Bowie is the perfect star for this moment.”

Moonage Daydream is expected to hit theaters in September and will make its streaming premiere on HBO and HBO Max in spring 2023. Watch the film’s official trailer below.