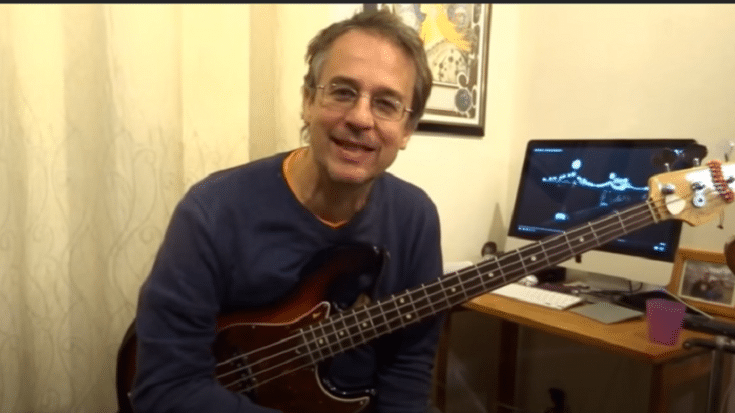 English bassist Matthew Seligman passed away at 64 years old due to coronavirus. He died at St George’s Hospital in Tooting, South London. Prior to his death, he spent two weeks on a ventilator.

Seligman is best known for his work with David Bowie. He backed the iconic rocker during his set at the 1985 Live Aid concert and played bass on Bowie’s Labyrinth soundtrack album. But Seligman also collaborated with other artists including singer-songwriter Thomas Dolby.

It was Dolby who took to social media to share the tragic news that Seligman “has suffered a catastrophic haemorrhagic stroke from which he won’t recover.” Seligman died a few hours later.

Seligman was a successful session musician who became a member of The Soft Boys, a post-punk psychedelic band fronted by Robyn Hitchcock. Hitchcock wrote on Facebook that Seligman was “a joyous and funky bass player, he made Underwater Moonlight an exuberant LP to record and listen to. His manic bass run at the end of “Insanely Jealous” and his stately propeller dive into the last chorus of the title track, as well as the insistent groove he brought to “Kingdom of Love” are some of the finest bass playing I have ever witnessed.”

Seligman lived in Tokyo, Japan for a few years before returning to UK where he became a lawyer. He is survived by his partner, Mami Kanai, son Deji, and daughter Lily.