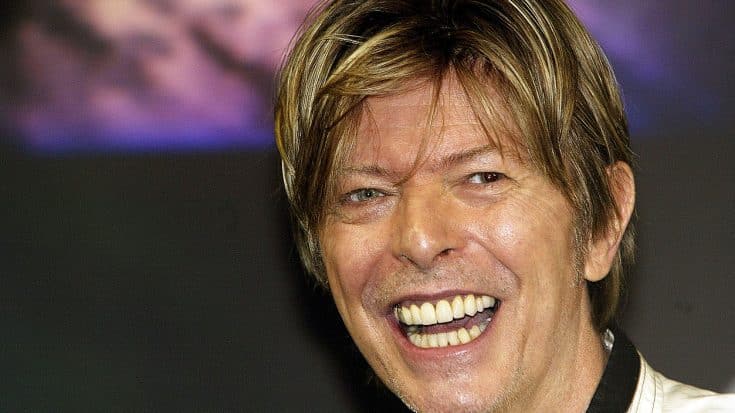 January 10th of last year, the world lost a music legend in David Bowie just two days after 69th birthday. It truly goes without saying that David Bowie was one of the most talented people to ever walk the face 0f the earth. He was an actor, singer, songwriter, musician, but above all else, he was a man with a heart of gold. He was one of the best, pure and simple.

Gunn revealed these details in a Facebook Q&A. Here is some of what he said. “I did talk to David Bowie’s people about him having a cameo. It would have been as one of the Ravagers, along with Michelle Yeoh and Ving Rhames and Sylvester Stallone and Michael Rosenbaum, but, unfortunately, David Bowie passed away.”

Gunn also revealed that even though talks with Bowie weren’t able to reach past their early stages, Bowie was very open to the idea.

I think it goes without saying that even with the stacked lineup Guardians Of The Galaxy: Vol. 2 already had, David Bowie would’ve been the perfect addition to this film. Unfortunately, we’ll never get to see it for ourselves.