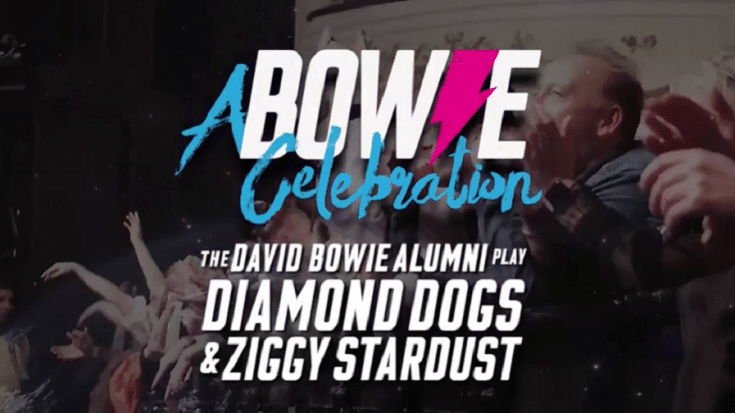 “A Bowie Celebration: The David Bowie Alumni Tour” will return to North America this March. The run will kick off on March 3 at the Belly Up in San Diego, CA and wrap up on April 11 at Amaturo in Ft. Lauderdale, FL. Led by Bowie keyboardist Mike Garson who performed with the legendary rocker in over 1,000 concerts and was with Bowie for his first and last shows in the US, it will feature complete performances from the iconic “The Rise and Fall of Ziggy Stardust and the Spiders From Mars” and “Diamond Dogs.”

Check out the tour dates below.