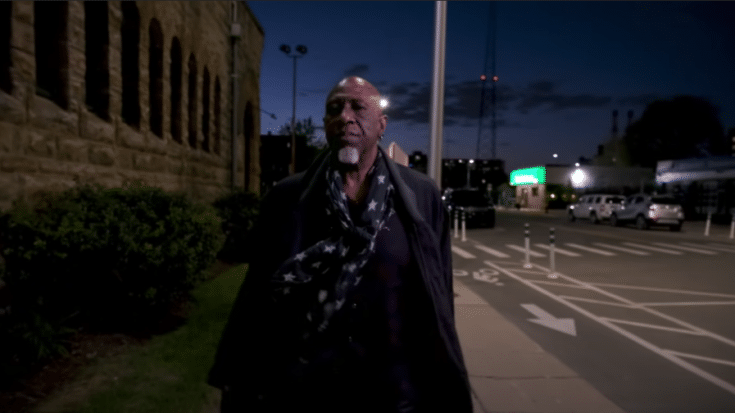 Saxophonist Dave McMurray has teamed up with Bob Weir and Bettye LaVette for a take on Grateful Dead’s “Loser.” It’s the first single from McMurray’s upcoming Grateful Dead tribute album titled Grateful Deadication, out on July 16 via Blue Note Records. The LP features his rendition of 10 Dead classic hits.

“The funny thing is, I’m not a longtime fan. I knew their hits. I remember seeing the video for ‘Touch of Grey’ and thinking, ‘Wow, that’s quirky.’ But I knew nothing about the Grateful Dead,” McMurray said in a statement. “I was confused that they had such a following, with fans actually following the band from city to city. I was like, ‘What are these people seeing?’ I just didn’t get it.”

At San Francisco’s Hardly Strictly Bluegrass Festival in 2018, McMurray fell in love with Grateful Dead’s music. He then played with Bob Weir and Wolf Bros in 2019.

“The long-form, odd measures, and complex chords of the music hooked me immediately. I noticed the songs had great melodies, yet held the openness of Miles Davis’ Electric Period,” McMurray explained. “The music was catchy, psychedelic, raw, with the idea that nobody solos/everybody solos — akin to Weather Report. The more I listened, the more I knew these songs would eventually become a vehicle for my jazz expression.”