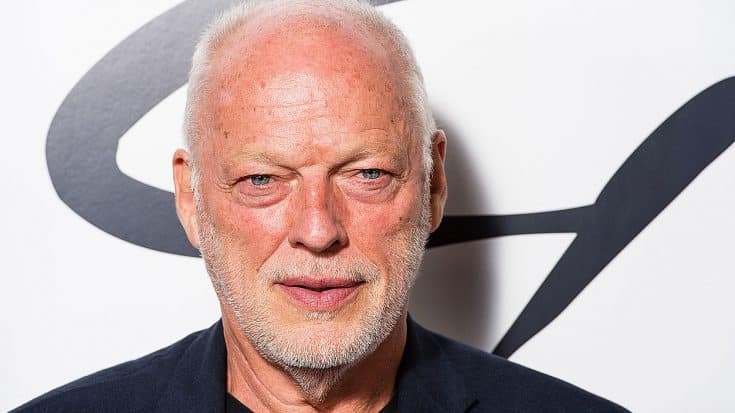 The Wait Is Over!

Yep, folks, you read that right. David Gilmour has officially revealed that he is going to be heading back into the studio. His most recent solo album, Rattle That Lock, apparently has tons more unreleased music that David plans to feature on this next LP.

“I feel very uncomfortable heading off out and doing another tour without having made new music. There are several songs which are close to being complete, which didn’t make it onto this album. I can’t see myself doing another tour without making another album first. That takes me a while. It took 10 years last time. I’m really hoping that, without making any promises, it won’t take ten years this time, that I will get back in and start working again. Following that, yeah, I’ll be out again.”

It’s simply goes without saying that we as fans should get very, VERY excited about anything that David Gilmour plans to release. The man cranks out great music like Willy Wonka cranks out chocolate. Needless to say, whenever David Gilmour releases this new album, it’s gonna be a good year!