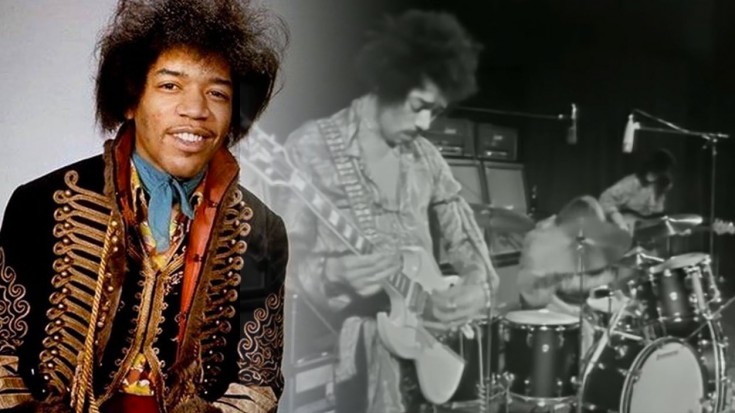 “Red House” is simply Jimi playing the blues. I mean, you can just feel it. This footage is from the Swedish concert, and what a lot don’t know is, how much tension there was going on in-between the band members, but they STILL managed to put on a show.

The Swedish concert was probably one of the more televised concerts of the time from the Jimi Hendrix Experience and here they play “Red House”. It’s a simple song, written by Jimi, or what seems to be a man talking about being away from his woman, or even being kicked out. That’s the typical scenario coming out of a blues song, isn’t it?

I might as well go on back down,
Go back ‘cross yonder over the hill.
I might as well go back over yonder
Way back yonder ‘cross the hill, (That’s where I come from)
Cause if my baby don’t love me no more.
I know her sister will!