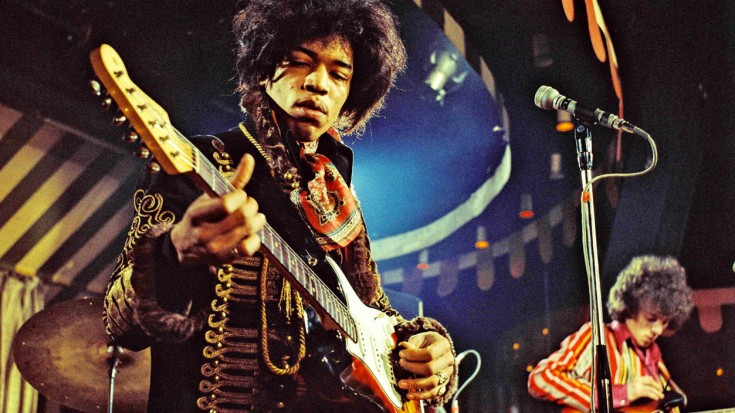 February 28th, 1968 at The Scene Club in Milwaukee

The title track to the Jimi Hendrix Experience’s second album Axis: Bold As Love, “Bold As Love” is just a part of the tragedy surrounding Jimi Hendrix’s death at the age of 27; it’s one of a select few songs we either never got to hear him perform live, or whose live recordings were unfortunately lost to time – until now, that is. On February 28th, 1968 at The Scene Club in Milwaukee, the Jimi Hendrix Experience performed what is the only known live recording of “Bold As Love”; according to legend, it performed once or twice before Jimi’s death in 1970, with Jimi citing the difficulty of recreating the same effects onstage as those heard on the album version of the song.

Fun Fact: According to bass player Noel Redding, the music was very spontaneous, but they took 27 takes to finish it. Take 21 can be heard on their 4 CD set.

Take a listen: even in this ultra rare recording, you can hear the difficulty he’s having trying to capture the same smoothness and otherworldly effects we’re used to hearing on Axis: Bold As Love; but while the audio is choppy at best due to the time it was recorded and Jimi is improvising his way through it as best he can, “Bold As Love” is still stunning.