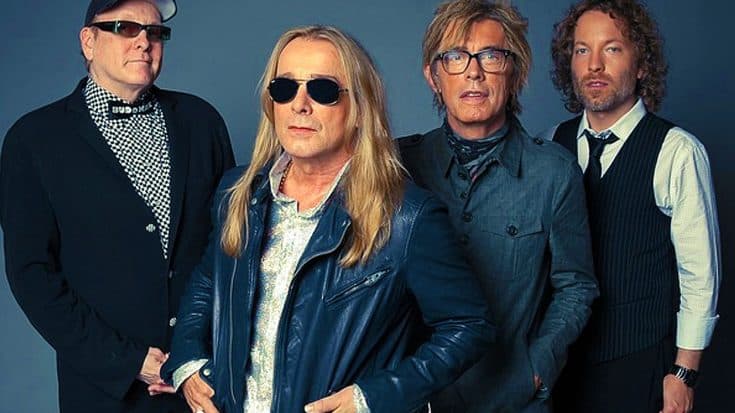 After their long hiatus of their storied history, one of rock’s hardest-working live acts Cheap Trick will headline a new residency at the 900-seat The Strat Theater in Las Vegas, Nevada. It will take place early this year with two weekends starting from February 25-26 and March 4-5.

According to the Las Vegas Review-Journal, tickets start at $75 and run as high as $300 for VIP packages. The sale started this Monday at 10 am at tickets.thestrat.com/CheapTrick.

It is a requirement for all the attendees to receive a negative COVID-19 test within 72-hours prior to event entry, or have vaccination cards showing that they are fully vaccinated against COVID-19.

Cheap Trick is best known for their hit songs like “Surrender,” “Dream Police” and “I Want You to Want Me.”

“We’re going to play sort of like what we had done before, when we’ve played a full album, and then extra tracks,”

“We’re going to try to do that in Vegas. We can play the first album, the second album, third album and fourth album over a four-night stand.”

“We have so many other shows that we’ve scheduled and rescheduled, and scheduled, I don’t know exactly what can be worked out,”

“That’s all stuff that is backed up, moving, and has been going on for about two years now. It’s like, I know what year it is, but sometimes I’m not sure (laughs). I just want to get onstage and play. We will make it special, that I can promise.”