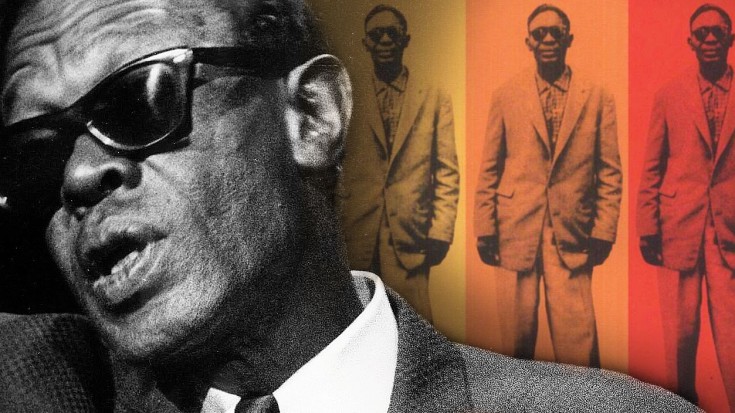 Before ‘Rude Mood,’ There Was The ‘Hopkins Sky Hop’

Two great things were born in Texas in 1954: Stevie Ray Vaughan, and the song that would later inspire him and one of his most famous pieces, Lightnin’ Hopkins’ ‘Hopkins Sky Hop’. A quick, rowdy little blues shuffle that walked the fine line between blues and rock and roll, ‘Hopkins’ Sky Hop’ is widely regarded as the earliest – and best – version of Stevie Ray Vaughan’s ‘Rude Mood’ and the example that Stevie went off of.

Hopkins, born in 1912 as Sam John Hopkins, set the bar incredibly high in this 1954 recording of the ‘Hopkins Sky Hop’ – where Stevie’s ‘Rude Mood’ is almost impossibly fast at a daunting 264 beats per minute, Lightnin’ Hopkins took a slightly slower approach – all attitude, and immense technical skill. It’s easy to see how Stevie was so incredibly inspired by this – we can imagine Stevie running to grab his guitar and play along!