Caught On Tape: Fleetwood Mac Hit The Studio, And Their “Gypsy” Demo Is Unbelievable 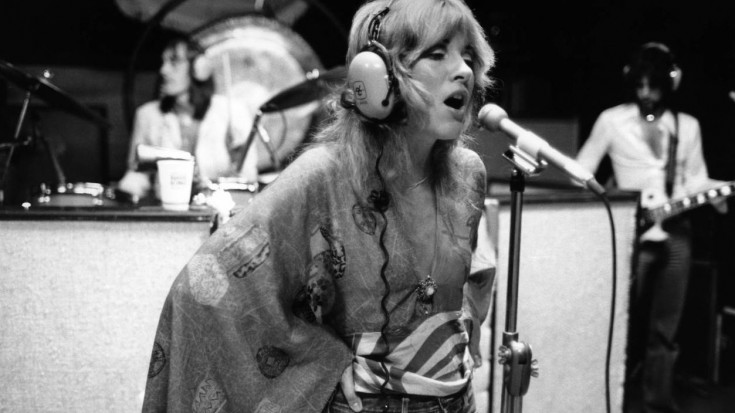 Back To The Velvet Underground…

Fleetwood Mac is one of the only bands whose rarities and outtakes are good enough to make us wish they’d included them on the albums! This rare demo version of ‘Gypsy’ is absolutely beautiful; instead of a full band behind Stevie Nicks, she’s accompanied by only an electric keyboard playing softly in the background, giving ‘Gypsy’ an ethereal, almost dreamlike feel to it.

There are two points of inspiration behind ‘Gypsy’, as stated by Stevie Nicks. The first of which is a point of nostalgia for Nicks: her life before Fleetwood Mac, and the second being a tribute to someone’s passing.

Stevie Nicks wrote this as a tribute to her friend Robin, who at the time was dying from leukemia.

This demo of ‘Gypsy’ is one that very well could have stood on its own as a track on the album, or even as a B-side. Especially knowing that it’s about a dear friend of Stevie’s, the ethereal factor would have definitely worked as opposed to something a little more upbeat.

In any event, ‘Gypsy’ still remains one of our favorite Fleetwood Mac songs, in all of its forms!