Can’t Make A Decision This “Election”? Alice Cooper Is Your Man! 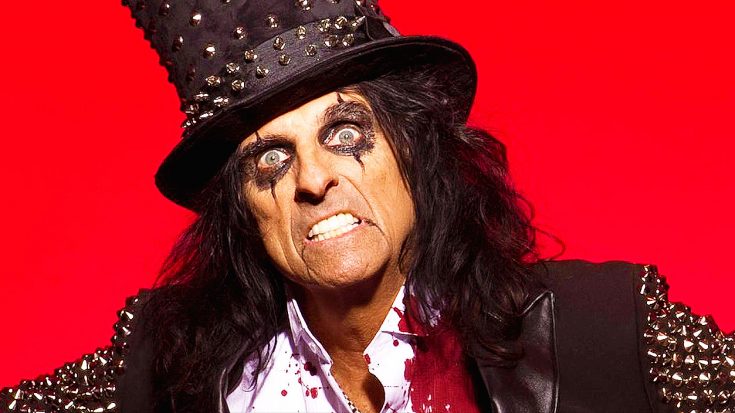 America’s Out For Summer?

With the presidential election heating up, many have spoken up about their opinions of each candidate, especially celebrities. One rocker who has been very outspoken about both candidates, is rocker Alice Cooper. The “School’s Out” singer has expressed his strong dislike of each nominee so much that he’s decided to take matters into his own hands: Cooper has decided to run as a third party candidate. Although the idea may seem incredibly far-fetched, Cooper is already ahead of the game. He’s launched a website (www.aliceforpresident.com), selling t-shirts, developed a campaign slogan and established a running mate. Cooper’s slogan reads “A troubled man for troubled times,” and he boasts that his running mate will be actor Tom Hanks. Cooper even rereleased his 1972 song “Election” to support his campaign. As far as policies go, Cooper has drawn up a list of changes he’d make to America and Britain!

Obviously, this is all a joke and parody, but it’s still nice for Alice to dream and have a sense of humor. We can agree on a few of his issues, however! Airplane seat cupholders, the selfie and talking during movies ban, putting Lemmy on Mt. Rushmore and Brian Johnson back in AC/DC are all solid upgrades to the world! Cooper has been very outspoken about his dislike of both candidates, and feels that anyone can do the job better than either of them.

What do you think? Would you vote for Cooper? Check out his live version of “Election” down below!