Camera Catches Dave Grohl Rocking Out With Fans In A Moshpit At Metallica’s Most Recent Gig! 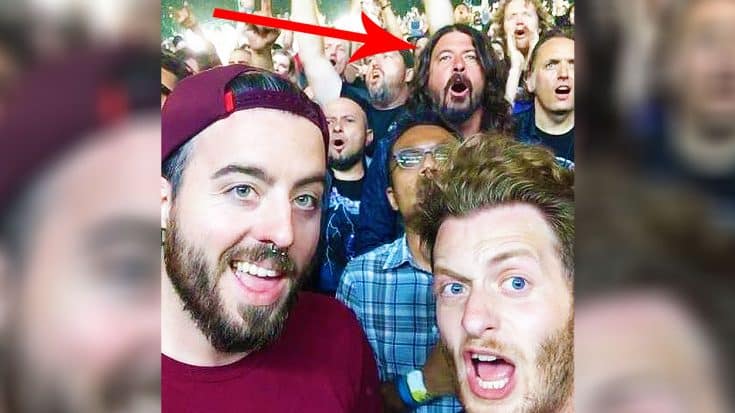 Dave Grohl has basically become the Godfather of modern rock n’ roll. Grohl is always jamming with rock legends, and is keeping he tradition alive through his own music with the Foo Fighters.

Recently, a few fans spotted Grohl out in the crowd at Metallica’s show at the Rose Bowl in Pasadena, California. Unlike most rock stars or celebrities, Grohl wasn’t up in a private box, or roped off section. Instead, he was amogst the crowd in the middle of the mospit, moshing with fans! A few fellow concertgoers were able to snap a few pictures of him having a great time, and Grohl was cool enough to even pose with them! It’s so great to see a rockstar so down to earth and actually act like a genuine human-being!

The photos are courtesy of @grohlineveryday on Twitter, so props to them for finding them! Check them out down below and let us know what you think! 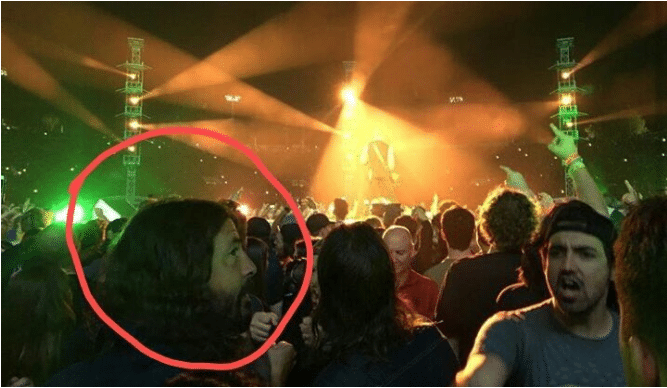 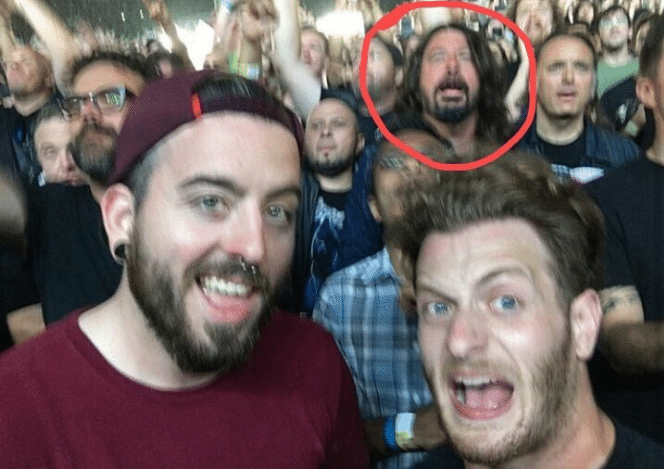 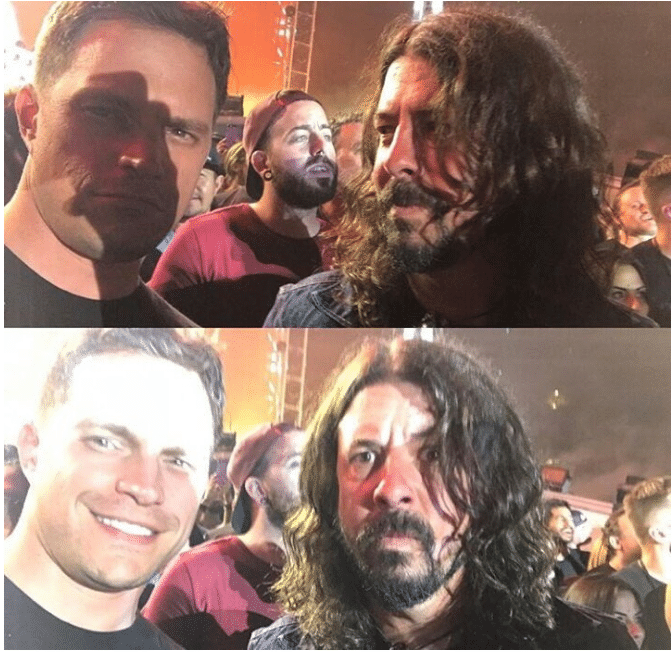 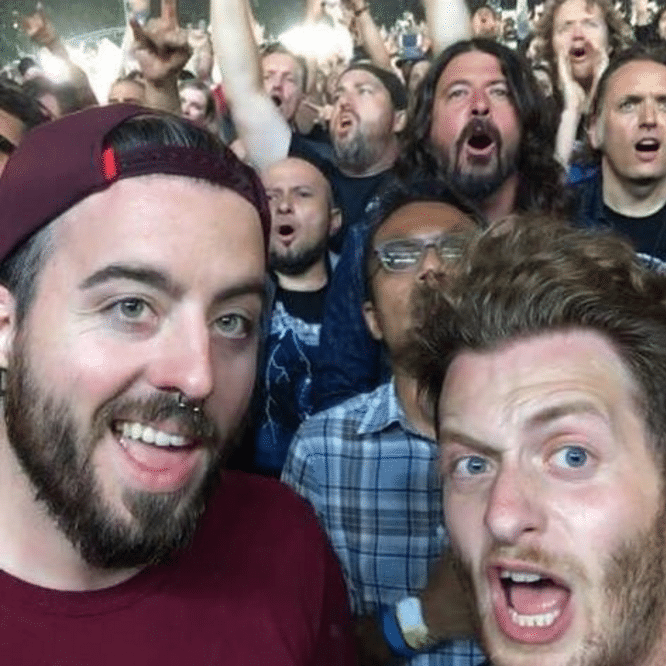