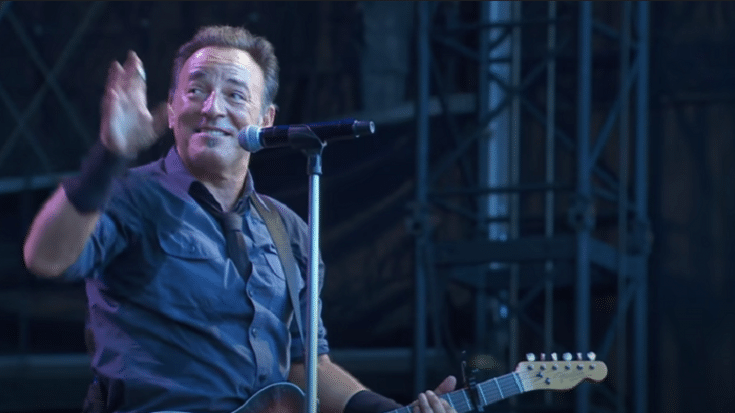 It Arrives in November

Bruce Springsteen has announced the release of a concert film showing his 1979 No Nukes concerts, which arrives on November 16. The Legendary 1979 No Nukes Concerts film will feature his entire setlist with the E Street Band during their Madison Square Garden MUSE benefit concerts for the first time. Directed by his longtime collaborator Thom Zimny, it will also include ten never-before-released performances.

Their set was a mix of classic hits and live staples, along with covers.

“They were filming it,” The Boss recalled. “They said, ‘You’ll have a choice of whether you’re in the movie or not.’ That meant I didn’t have to think about the cameras since I knew I could throw it away if I wanted to.”

He barely paid any attention to the camera crew.

Some of his performances ended up on the 1980 concert film No Nukes, but the majority of their three-hour performance was shelved and left in a vault.

“The energy of the band that comes across in this film is just incredible,” Zimny noted. “You can read about it or hear sonic recordings, but when you see this footage it’s as exciting as seeing the Clash in this same time. This is a band that was exploding onscreen.”